I must face the fact that I have become a paparazzo to botanic beings. 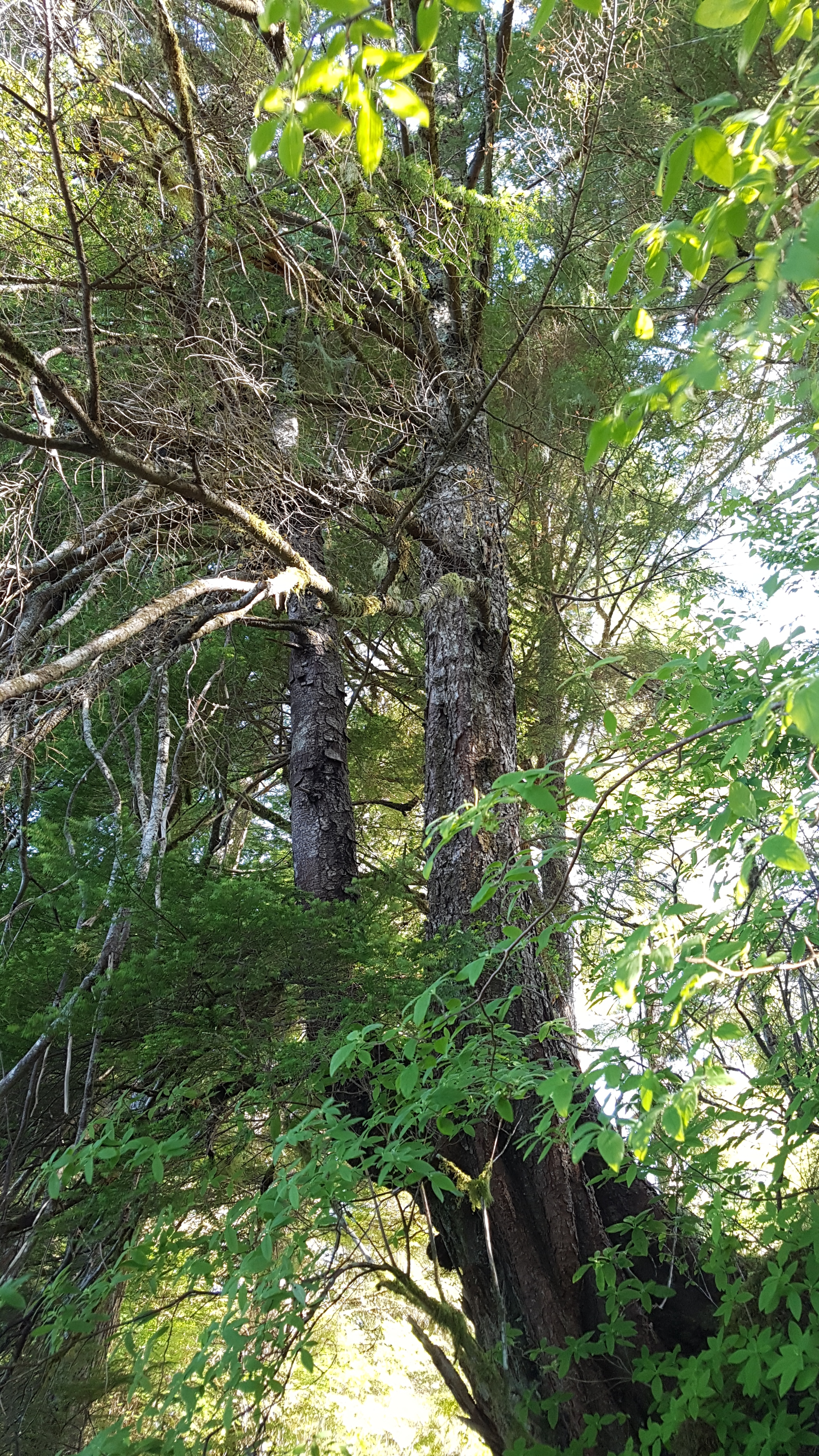 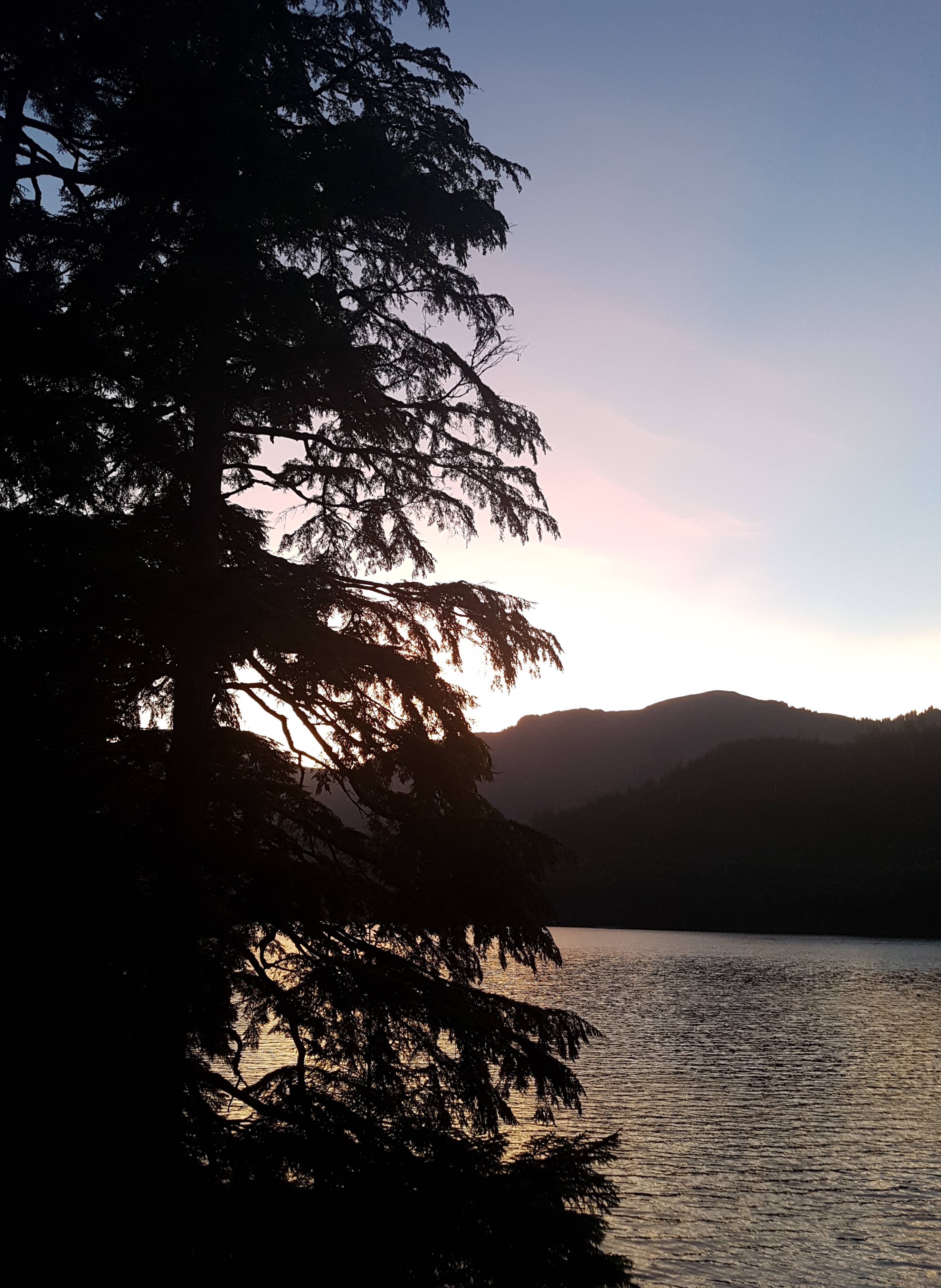 Periodically, in the United States, people go around with guns killing random people in public. This is just part of our culture, apparently – check the news.

Here is someone thinking about this cultural phenomenon.

The United States has institutionalized the mass shooting in a way that Durkheim would immediately recognize. As I discovered to my shock when my own children started school in North Carolina some years ago, preparation for a shooting is a part of our children’s lives as soon as they enter kindergarten. The ritual of a Killing Day is known to all adults. It is taught to children first in outline only, and then gradually in more detail as they get older. The lockdown drill is its Mass. The language of “Active shooters”, “Safe corners”, and “Shelter in place” is its liturgy. “Run, Hide, Fight” is its creed. Security consultants and credential-dispensing experts are its clergy. My son and daughter have been institutionally readied to be shot dead as surely as I, at their age, was readied by my school to receive my first communion. They practice their movements. They are taught how to hold themselves; who to defer to; what to say to their parents; how to hold their hands. The only real difference is that there is a lottery for participation. Most will only prepare. But each week, a chosen few will fully consummate the process, and be killed. – Kieran Healy